I found several versions of this recipe with more thyme, more cloves, with marinated chicken or not, so I decided to make my own version which is hopefully true to the flavors of the dish.  I chose to do some slow cooking, you could do more slow cooking and less searing, if you wish, with similar results.

Additions/Omissions:  Since I modified several recipes, I don’t have any changes, but I would have removed the cloves before I mixed them in with the tomatoes.

Taste Test:  Overall, the dish was very good, I had originally made the dish with more thyme, but adjusted it down to write the recipe. 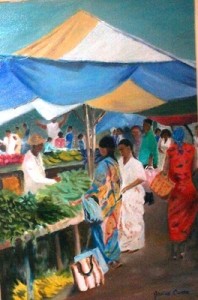 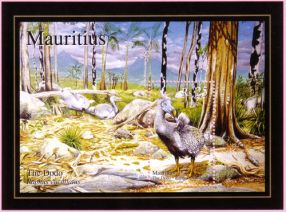